‘Essen, a to-go café with locations in Hell’s Kitchen, the Financial District and Midtown, has been sued in federal court for allegedly failing to comply with state and federal laws regarding employee compensation.  This class action lawsuit alleges that the cafe failed to pay cooks, food preparers and salad preparers minimum wage, overtime pay, and spread-of-hours pay.  The lawsuit also claims that these employees would work between 48 to 78 hours a week, and would be paid fixed weakly salaries regardless of how many hours they worked.  The lawsuit also asserts that ‘Essen required its employees to sign documents claiming they were paid properly in order to disguise the actual number of hours worked by employees.

For example, while one worker claims to have worked about 78 hours a week, he was paid a fixed weekly salary of $550.00.  As a consequence, he alleges that his hourly wage rate for those weeks was approximately $7.00, below the prevailing minimum wage.  This employee also claims was asked to sign a document which he did not understand in order to receive his pay, and did not receive his pay when he failed to do so.

Unfortunately, class-action suits like these are becoming more commonplace and every business, especially those in the service industry, must be aware of all local, state and federal rules regarding employee compensation.   Court records show that the prevalence of federal wage and hour lawsuits has been climbing steadily since 1990.  According to that federal data, there were a total of 1,257 federal cases in 1990; 4,055 in 2003; 6,786 in 2007; and 8,126 in 2014.  In 2015, that total soared to a record high of 8,781, and is only expected to increase with each passing year.

There are a number of available explanations behind the increasing popularity of Fair Labor Standards Act (“FLSA”) or Wage and Hour Claims, many of which provoke concern.  Most importantly, however, is the fact that FLSA claims are seen by employees’ attorneys as a “low investment, high return” type of litigation based on their straightforward nature and potential for high monetary yields—because if they succeed, in addition to paying any judgment, the defendant employer is also responsible for paying the plaintiff-employee’s attorney’s fees.

Whether the defendant settles or litigates, defendant employers are forced to divulge great amounts of money in defense of these relatively easy-to-mount and expensive-to-defeat cases.

Helbraun Levey has proven experience in defending these types of suits and stands ready to defend you in such a suit, and to assist you ensuring your compliance with all relevant rules, regulations, and laws. 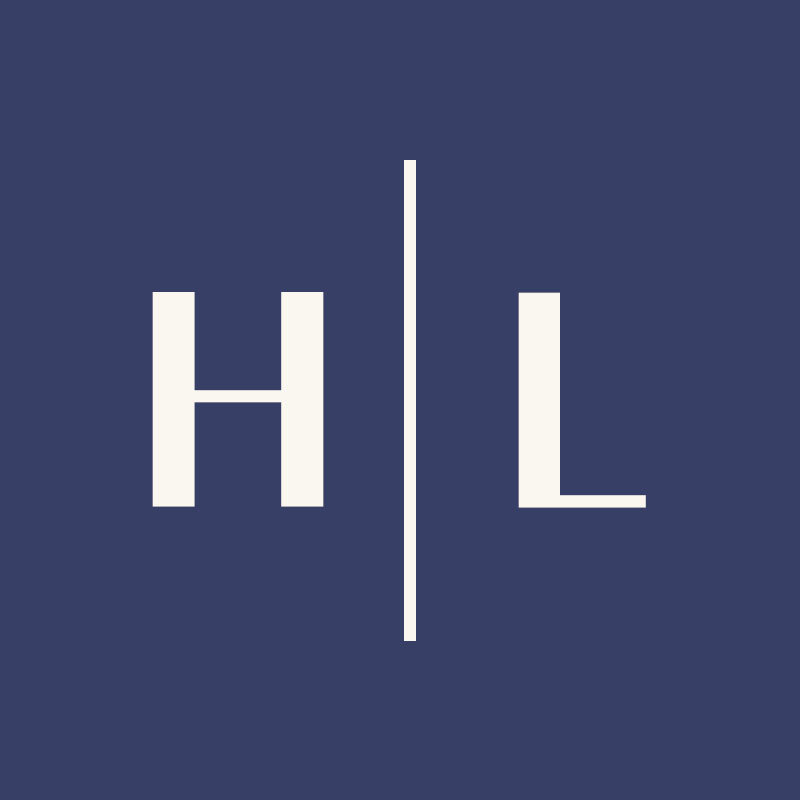 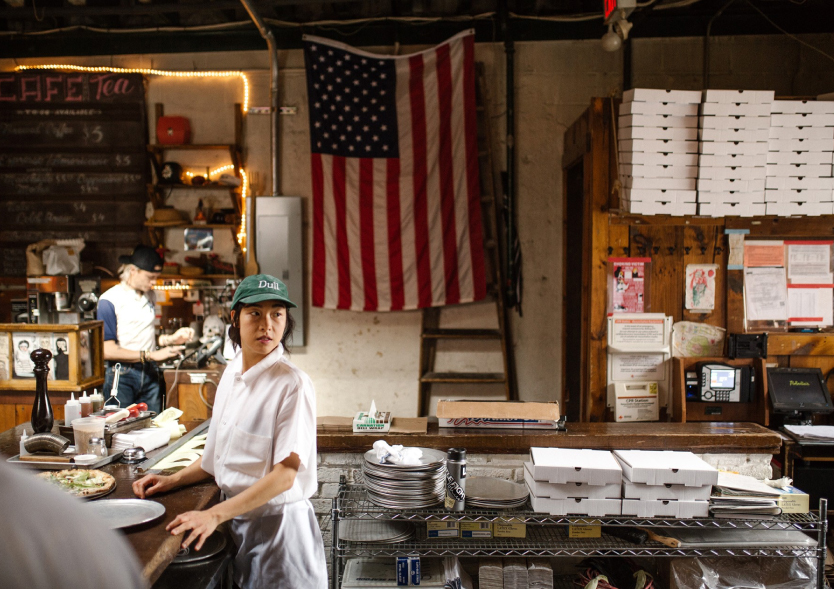 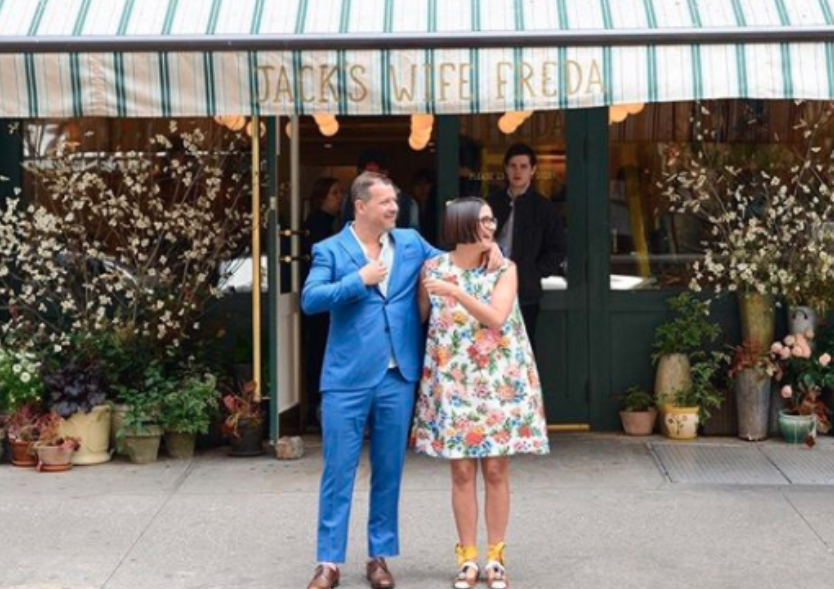 Mistakes to Avoid When Opening Your Small Business