We advise, prepare and file the following types of NY State Liquor Authority applications for our clients:

If you have questions, would like additional guidance, or want more information on this topic, please contact us here.

“On-Premises” Liquor Licenses are a category of licenses that allow you to serve alcoholic beverages on the actual premise of your business.

“Off-Premises” Liquor Licenses are a category of licenses that allow you to sell alcoholic beverages to patrons for their off-of-the-premises consumption only.

Anytime that there is an event held and alcoholic beverages are distributed, whether they are being sold, given away, donated, etc., there will always be a type of license or permit that should be governing that event.

Once you are approved for your liquor license, you can take a deep breath, as the hardest part is done.

Many people don’t realize that whenever there is a change made to your physical establishment or to the ownership of it, the Liquor Authority must be informed.

The Liquor Authority understands that there is not a “one-size-fits-all” license, so they’ve developed a number of different classes and categories of licenses.

If you own multiple units and have multiple liquor licenses within New York State, you could be eligible for a “Centralized Bookkeeping” and/or “Centralized Warehousing” allowance.

Interpretations of Law and Advisory Opinions from the SLA

The Alcoholic Beverage Control Law is fairly old. And although the statute does evolve (somewhat) over time, there are many inventions, scenarios and questions that were never contemplated and are still not accounted for. 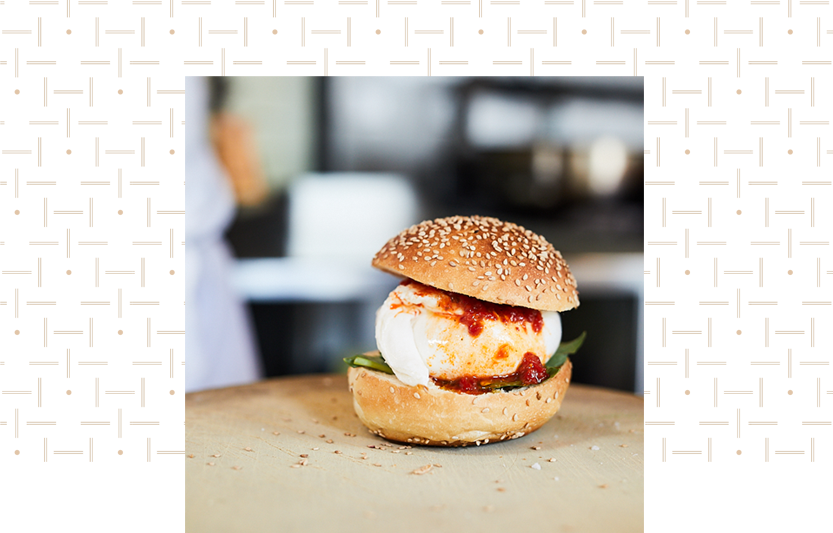