Pelosi on the Warpath!

Madam Speaker has had it.  First DT holds a squaretable with all men….and Ivanka (whom Trump calls honey at the meeting), then the hydroxy stunt to divert our attention as he openly dismantles the foundations of checks and balances in our government by firing the IG’s in all the departments that are investigating him and his squad.

Madam P responded with a quick series of rebukes, first calling DT morbidly obese (gave him a dose of his own medicine, she said), then taking over the reigns of PPP from the inept and paralyzed hands of Mnooch and topping it off with a doggy doo analogy today in reference to DT and his posse of sycophants. All the while serving notice to all the jowly electeds that she would take care of business and that they may want to reconsider cutting the crap with their  good ‘ol  boy games, quit stammering and deflecting and maybe address the concerns of small business owners in this country.

Madam P announced that she will introduce a new bill in Congress next week that is being drafted by bipartisan congressional lion tamers Phillps & Roy.  Dean Phillips is a D from Minnesota and Chip Roy is an R from Texas and together they are drafting legislation, which in its current form (subject to change) looks like this:

If all goes as expected, this should all be written and voted on and passed by Congress next week.  So, watching this carefully.

It’s red alert time with the Open Spaces.  I was walking around Brooklyn today looking at our sullen restaurateurs serving one lonely soul at a time through dark takeout windows while miles and miles of street space sat unoccupied and filled with nothing other than the aforementioned doggy doo.  It should have been a tableau of tables and chairs and people having safety dance cocktails like they do everywhere else in the civilized and uncivilized worlds.

Oh Council Members.  Our voices will be getting much louder as those cash registers idle when they should be singing.  Can’t you see what’s happening in your districts?  The core of your constituency is choking to death and you are doing what?  Handing out face masks still? Focus please right now and put a bill together and whisk it through the Council or tell the Mayor what’s what and pressure him to get off his ass for once to lead and govern.

Anybody interested in talking about anything else for a minute?  I know I am.  All this talk about how cities and municipalities are broke and states are considering bankruptcy is really depressing.  If only there were a way they could generate some extra revenue, to offset all of these losses.  If only there were, I don’t know, a new commodity, for instance, that we could create a whole market and regulatory framework for.  Maybe something that already exists and has proven to be a net-positive addition to communities in other parts of this country and around the world, post-legalization.  Wait a second…Holy Shit!  I’ve got it.  Let’s legalize Cannabis!  What a brilliant idea.  The good news, is that I’m not the only one thinking/saying this.  Many of our dearly elected are banging this drum right now.  Even some of the staunch opponents to it from a year ago are now coming around.  Maybe they realized that it was a good idea; maybe they just don’t see another way to fund certain State programming.  Either way, I actually don’t care.

In New York, the opportunity to get this done in the budget (April 1 deadline) was dead in the water.  But many of our lawmakers remain optimistic that legalizing adult-use marijuana in New York State can still happen this year.  The explicit justification is more or less what I covered above.  WE NEED THE MOOLAH.  And frankly there may not be a better or more feasible option. The more understated reality is that New Yorkers are consuming more cannabis than ever before during this pandemic, it’s all coming from the black market, and that market is unregulated and more importantly untaxed.  Check out this article in Rolling Stone: Rolling Stone

These whispers and murmurs have been there all along, throughout this shutdown.  And it is logical after all, but it feels very much like things are picking up steam lately.  There have been positive comments from city officials and even pleas from the Legal Aid Society in recent weeks.  Additionally, we know that New Jersey is planning to get this item on their ballot in November.  So that might be a little extra motivation right there for us to push it through, to beat our fake-tan, fist-pumping friends to the punch.

In the words of one of NYC’s political legends, Bella Abzug; “Women will change the nature of power, rather than power changing the nature of women.”  Amen to that. 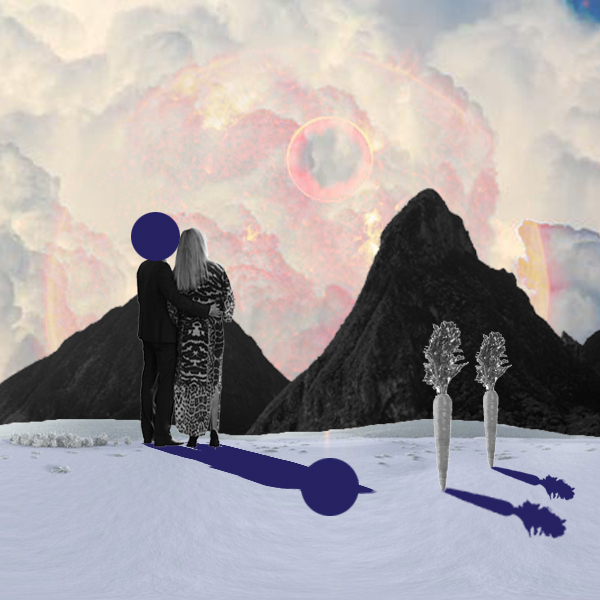 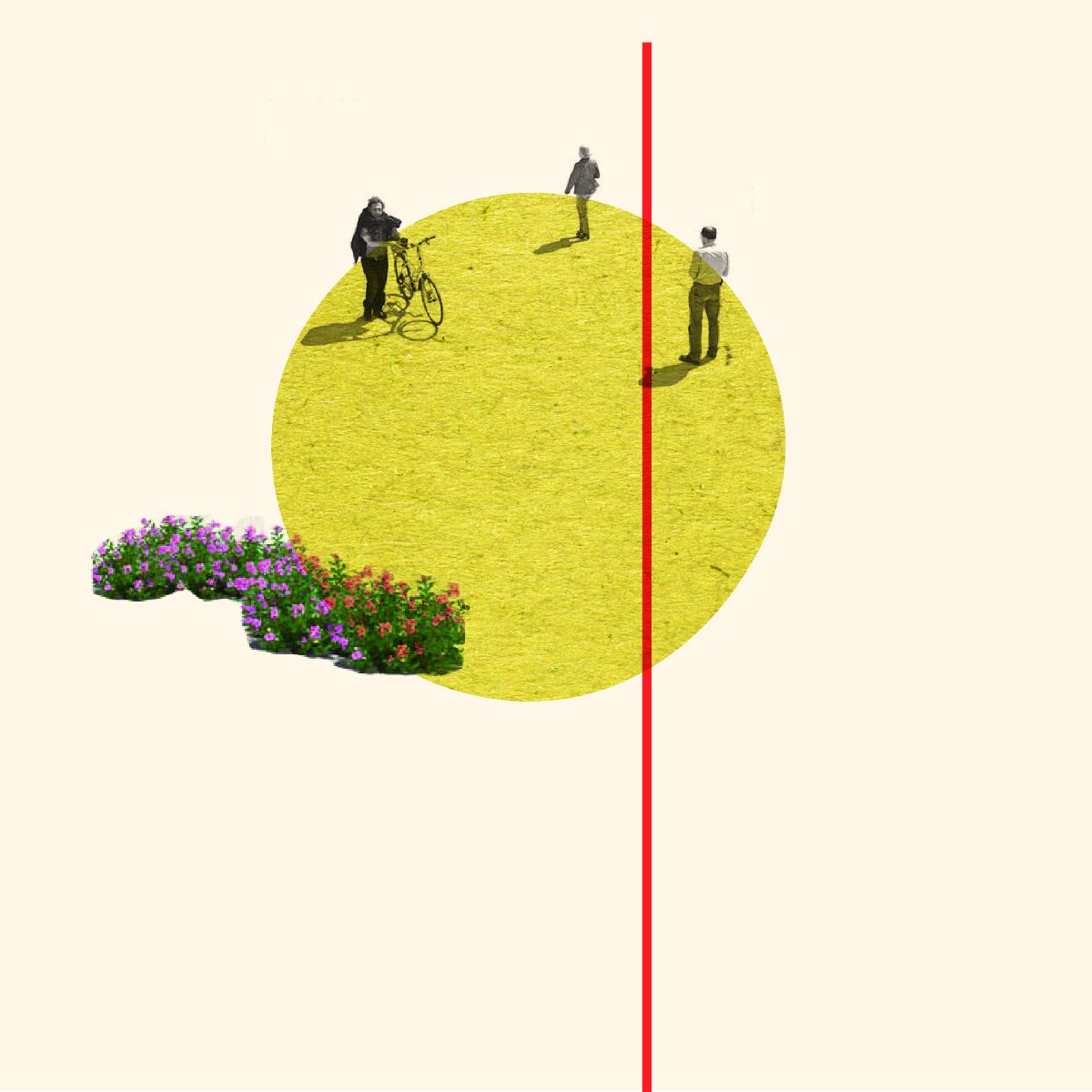 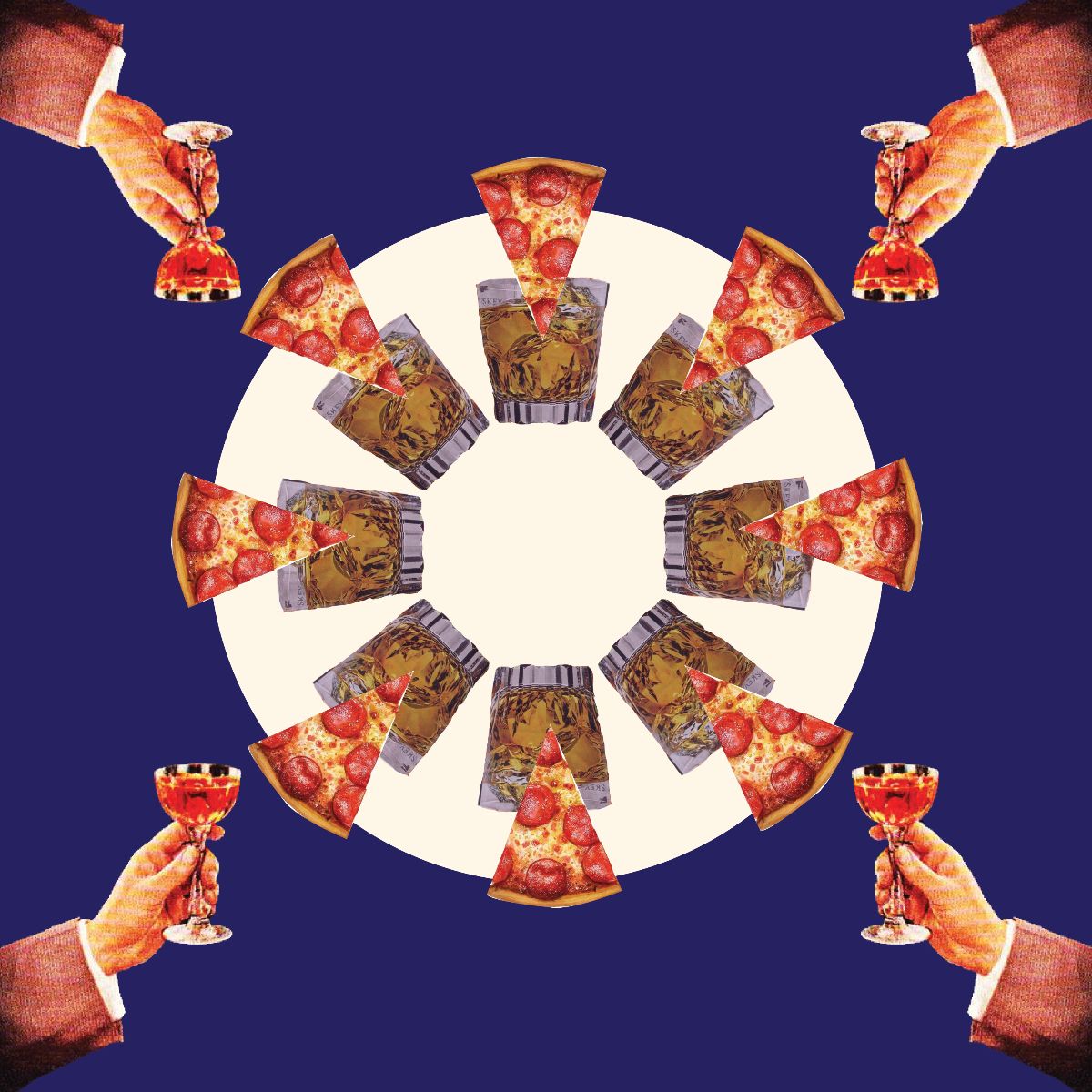